To share your memory on the wall of Michael Ferguson, sign in using one of the following options:

To send flowers to the family or plant a tree in memory of Michael Floyd "Mike" Ferguson, please visit our Heartfelt Sympathies Store.

The Team at Denco Sales and Jack and Laurel Hunter sent flowers to the family of Michael Floyd "Mike" Ferguson.
Show you care by sending flowers

Posted Mar 04, 2021 at 03:50pm
Mike knew not to waist time so he always worked hard and enjoyed life. We should never take for granted there will be a tomorrow. Don't put off tomorrow what you can do today. Rest in piece my friend. God Bless.
Comment Share
Share via:

Posted Feb 27, 2021 at 12:28pm
Classmate, Brother, patriot and a great friend. Sincere condolences and prayers. Mike will be missed by many.
Comment Share
Share via:
JM

Posted Feb 26, 2021 at 03:48pm
Mike was a long time client and friend of 30 years. We made many neon signs for him over the years. He was a great person to work for. Full of energy, integrity, hard work, but lots of fun. We will miss him.
Much love to Mike and the family.

The Team at Denco Sales

The Team at Denco Sales purchased flowers and planted a memorial tree for the family of Michael Ferguson. Send Flowers 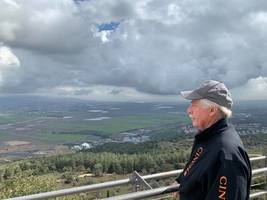 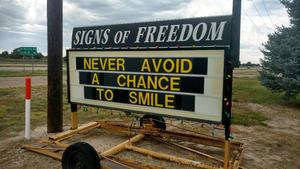 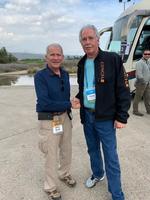