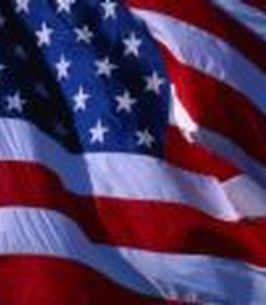 James “Jim” Roy Arrants, 69, passed away peacefully February 18, 2022, with family by his side. A celebration gathering in remembrance of Jim’s life will be held at 2pm at the Bridgeport Rural Fire Hall on Saturday, March 12, 2022. In lieu of any flowers, it is requested that any memorials in Jim’s honor be made in care of his family to go towards a college education fund for his 3 grandsons. Online condolences may be made by viewing Jim’s memorial page at www.bridgmanfuneralhome.com. Bridgman Funeral Home and Cremation Service in Bridgeport is entrusted with arrangements.
Jim was born to John and Ethel (Neumyer) Arrants on October 26, 1952 in Scottsbluff. He graduated from Burwell, NE in 1971. After high school, he went to the Army for a few years and was stationed in Germany. Once he got out of the service, he went to work as an electrician in Alliance where he met his wife Ginger Shrewsbury. From there they worked on several ranches together in the sandhills.
In 1978, they welcomed their twin boys Duff and Deaver. Throughout the years, he had a construction business and later joined the BNSF Railroad. He was an avid outdoorsman. Jim would go on long hunting trips in the mountains, fishing, and loved to fly his airplane, but being with his grandchildren was his pride and joy!
Jim is survived by his mother Ethel Arrants of Kearney; wife Ginger of Bridgeport; sisters Ila Arrants and Violet (Rob) VanHorn of Kearney; children Duff (Kris) Arrants of Gering and Deaver (Ashlee) Arrants of Torrington; 3 grandchildren Austin, Taytin and Gunnar; and 2 very special children Emily and Connor Forney.
Jim is preceded in death by his dad John Arrants; and daughter Shawn.