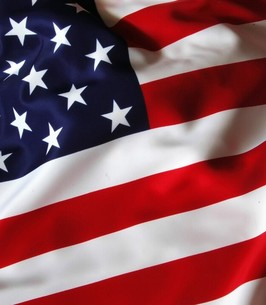 Jerry Brian Martin, 81, of Bayard, passed away Wednesday, March 30, 2022, at Morrill County Community Hospital in Bridgeport. Cremation has taken place. Memorials may be directed to Jerry’s family to be designated later. Online condolences may be made by viewing Jerry’s memorial page at www.bridgmanfuneralhome.com. Bridgman Funeral Home in Scottsbluff is entrusted with arrangements.
Jerry Brian Martin was born to Elmer Martin and Kathryn (Nee McKendrick) in Lejunior, KY, a mining camp, June 11, 1940. He grew up in Kattle, KY, and also lived in Baily Switch and Shields, KY. He went to elementary school in Gayno, KY. Later he and his parents moved to Detroit, MI.
Jerry married Judy Ann Boyd, and to this union three sons were born Brian, Andrew and Jeffrey. Jerry was an air traffic controller for 18 ½ years. He had various other employment besides the FAA. He was a computer operator, also was an over the road truck driver. His favorite sport was golf and was an excellent and passionate golfer. He was a martial and gave lessons. Reading was something Jerry enjoyed he also liked movies, plays, concerts, talking walks and coffee with friends. Jerry loved every cat or dog he ever had. 10 years after his divorce he re-married. He and Janice Bekkela, moved to Bayard, NE. Jerry was raised in a small town and loved Bayard.
Jerry leaves behind his beloved Janice; two sons Brian and Jeffrey and their wives; 5 grandchildren and great-grandchildren; and also Janice’s family.
Preceding him in death were his parents and two brothers.